Flash Friday: The Tree Of Life

So, it PAINS me to say that I missed the previous two Flash Friday contests. I had ideas. But life intruded, and I didn't have the time to see them  through.

I vowed to NOT let that happen again. And I delivered.

This week's contest gave us this picture. 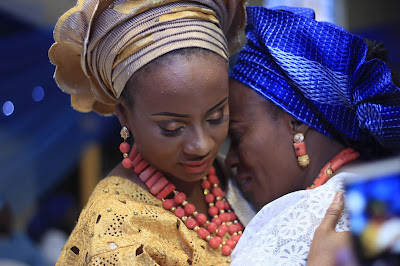 And tasked us with writing a story between 150 and 16o words. The basic idea came pretty quickly, and I fleshed it out while making dinner. Below is "The Tree Of Life."

The best-kept secrets are those we bury deep. Preferably, on a moonless night, under the watchful eye of the Priestess.

And just as she predicted, fortune delivered to us salvation.

We swaddled him in silk.

We sang for him.

Near nightfall, he asked the question we knew was forthcoming.

"Years ago, one of our elders angered a warlock. He cursed this village, fating every male child born here to die at the next new moon. He thought he'd won. I cast a spell upon his body. Then we buried him. From his soul sprang a tree. That tree over there. Its fruit, upon ripening, yields babies. Female babies. That's why you see no men."

"Fascinating. Though I'm afraid the tree appears to have died."

"Yes, it has. So the time for us has come to plant a new seedling."

The results will be shared tomorrow.

Posted by Michael Seese at 11:30 PM No comments:

Week 2 of the return of Flash Friday. This week, our prompt photo was this striking image. 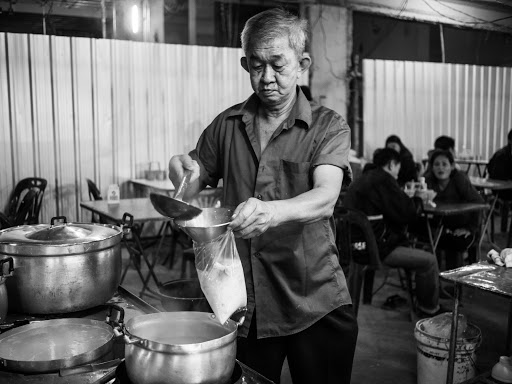 Our story had to be exactly 75 words, and incorporate either a revolutionary, or a droid. (Yeah, we had a lot of sci-fi this time around.)

Narrow minds believe revolutions must begin with a BANG. Khao Tom knew they could arise from a hush.

The sound of rice sifting into paper bags filled the silence of his shop. One by one they accepted his grace, nodded their respect, and hurried home to feed hungry families.
When the last had left, Khao Tom stared at the few grains remaining for his dinner.

"The war is just beginning," he said.

Posted by Michael Seese at 6:30 PM No comments:

To honor the eponymous birthday of one of her loyal "reiders," Steve Forti, Janet Reid offered up the "Is That Steve Forti I See Over The Hill Flash Fiction Contest," using the words:

We also had to begin with the phrase (no word penalty) "Happy Birthday Steve Forti you word wrangler you."

The idea came to me pretty quickly, and everything, save for "sort" just fell into place. And so I share with you, "Skipping Time."

"What happened?" asks the old man.

One minute I'm getting under girl's skirts. The next I'm fretting over my net worth.

One minute, I'm a hip rock-and-roll singer. The next, shaky hands slip a ring on her finger.

One minute I'm scolded for running wild. The next I'm holding my child.

One minute I'm meditating in a yurt, alone. The next I'm evaluating nursing homes.

Someone I don't recognize stares back from the mirror.
The boy in the fort whispers, "I wish I were still here."

I'm pretty proud of it. And, not to get ahead of myself, but two of my previous winners followed that same format of...skipping-ahead linear progression, I suppose. We'll see in a day or so whether Janet liked it.

Posted by Michael Seese at 6:00 PM No comments:

Flash Friday: Just Beneath The Surface

Years ago (back in 2015; I looked it up) I used to regularly take part in a flash fiction contest called "Flash Friday." The sponsor, Rebekah Postupak, would prompt us with an image, or a phrase, and gives a targeted word count range. Said another way, Janet Reid's contests are 100 or fewer; Flash Friday would say, "170 - 180." 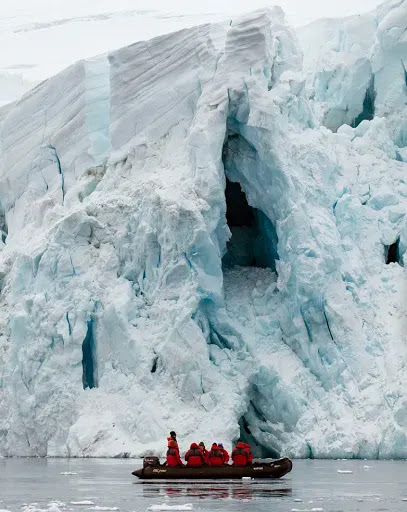 and asked us to use the "idea" of either something in the air, or in the water.

The opening line immediately came to me, but at first, I was going to apply the story to the folks in the boat. And then...

Please enjoy "Just Beneath The Surface."

Cannibalism is a measure of last resort. But desperation drives the unthinkable.

"What kind of monster would even consider it?" I mumbled, swimming in the darkest depths of self-loathing.

A mother's love is fraught with peril. My babies' empty bellies and sunken eyes cut me far more deeply than their silent tears, tears which disappeared in the chilly brine. I found myself teetering unsteadily between unfathomable hope and abject realism. Without food, the three of us would not live much longer. Altruism demanded I sacrifice myself to the future. To their future. But they were so young. Could they survive without me?

Perhaps I could kill two birds with one stone, as it were.

Then came manna from above. A boat of tourists, happily chatting, cameras snapping, exploring the wilds of Antarctica.

Oh, they'll see the wild all right. Up close and personal.

"Come children," I said. "It's feeding time. To the surface."

I'm pretty happy with it. Results will be published tomorrow.

And ALSO tomorrow, I will post my entry for this weekend's Janet Reid contest.

Posted by Michael Seese at 7:00 PM No comments:

So, here comes a flurry of flash...

in a 100-word story. Apparently, toad-in-the-hole is British cuisine, an oxymoron in and of itself.

But I didn't know that, and didn't care, as I immediately locked onto the word with another idea in mind.

And so I give you "Toad Torture."

"We cram a chonky toad into one of their holes. Like, a nostril. Or an ear. Or, my preferred cavit—"

Some ideas deserve to die. And some ideas should be murdered. With malice.

"What if we let them pick the orifice? You know, cafeteria style."

"Fine. Here's another. We tie them down, supine, get a frog—"

Three months, two days until I retire from my position as Minister Of Torture. Then I can return to my true calling as a literary agent.

I had wanted to end with "true calling as New York Times crossword puzzle editor," but the word count was just too much. And, I played to the audience.

"And some ideas should be murdered. With malice."
I may have this printed on my business cards.

Tomorrow: The return of Flash Friday!

Posted by Michael Seese at 6:30 PM No comments:

It's August. It's hot. It's humid. (Though it's cooled off the past few days.)

So agent Janet Reid lamented, "Nothing to be done but torment writers with a particularly diabolical flash fiction contest!"

So for this week's Particularly Diabolical Flash Fiction Contest, she asked us to use the words:


The Franco-fopdoodle tottering on his barstool waved a cautionary half-finger as he regaled a raft of downtrodden sots.

"I tried to stick le requin, how you say, shark, with my harpoon. But she escaped, and now could be anywhere."

"It's Tiffani," she said, topping his scotch.

"Sure, pal. Hey, honey," I said to Tiffani, "Another, please. Seriously, does anyone believe that guy's stories?"

"Lucky for me, almost no one," she said, flashing row upon row of razor teeth.


I'm pretty happy with it, though I wish I had said "pearly razors" instead of "razor teeth."

The results are not yet in, so keep your fingers crossed.

Posted by Michael Seese at 7:30 PM No comments:

Just catching up from last week.

For being chastised by a "Reider" for her use of or "less" rather than "fewer," Janet Reid challenged us to write a 100-word story using:

I was trying to somehow break up flue into something like:

But then I realized that "flue" is contained within the word "affluent," and the third sentence basically fell into place. Though I had to think a while to come up with nePHEW.


We're "lucky." We're alive. Yet it's killing me, knowing my nephew and I were among the affluent few who secured seats, and flew away from it.

As the inferno grew behind us, he turned to me.

"What about the people back there?"

"Gone," I said, with necessary pragmatism.

"They caught the flight before us."

How does one tell a boy he's an orphan at 12? That the world he's known is gone. That our new "home" also might be cinders. That radiation, starvation would be constant threats.

The bomb in my carry-on ensured I would not have to.


Posted by Michael Seese at 6:58 PM No comments: